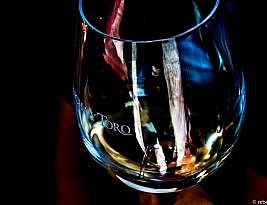 Paulo Rebêlo Diálogo – March 5, 2012 link original BRASÍLIA — The head of the Federal Police in São Paulo is preparing his officers for Brazil’s upcoming 2014 FIFA World Cup. South America’s largest country has never had to deal with a major terrorist attack and officially dismisses the existence of terrorists within its borders. But Roberto Troncon Filho told Brazil’s largest daily newspaper that the World Cup will present local authorities in a dozen cities with unique safety challenges. “In Brazil, the [threat] level is very low, but an event like the World Cup can provide the opportunity for an attack, not against the Brazilian people, but against an international delegation,” Troncon told Folha de S. Paulo in a recent interview. The month-long event, scheduled for June 12 to July 13, 2014, will mark only the second time in history that soccer’s most important tournament has taken place in Brazil; the first time was back in 1950. Twelve Brazilian cities were selected as World Cup venues out of the 17 that applied. The 12 are Belo Horizonte, Brasília, Cuiabá, Curitiba, Fortaleza, Manaus, Natal, Porto Alegre, Recife, Rio de Janeiro, Salvador and São Paulo. Targeted infrastructure initiatives in the host