For a quick reading of my English stories, click on this link. 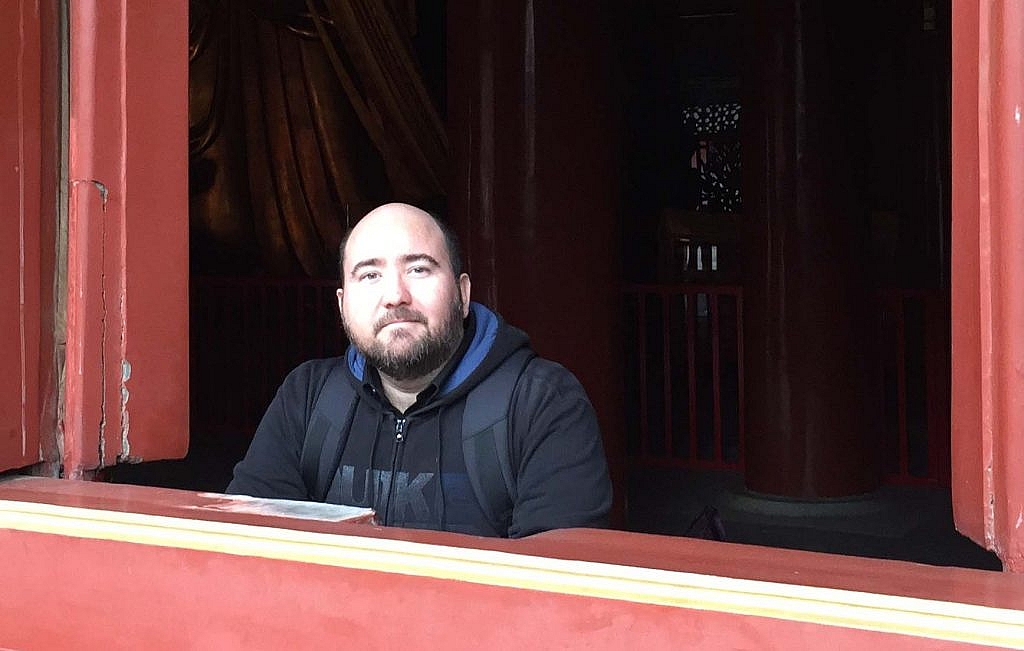 Founder and director of Paradox Zero, a consulting agency on media and tech, providing digital strategies for small and medium companies, NGOs and associations.

Former correspondent in Brazil for Wired News (2001-2003) with several contributions to media outlets such as News.com, The Inquirer, Scidev.net, Christian Science Monitor, The Budapest Sun, Ohmynews, Knight Center for Journalism, BBC and others.

Currently holding a chronicle column at NE10/Jornal do Commercio since 2012 and helping on the editing of Webinsider since 2000.

For a full list of current and past jobs, please check my Linkedin profile.