BRASÍLIA — The head of the Federal Police in São Paulo is preparing his officers for Brazil’s upcoming 2014 FIFA World Cup. South America’s largest country has never had to deal with a major terrorist attack and officially dismisses the existence of terrorists within its borders.

“In Brazil, the [threat] level is very low, but an event like the World Cup can provide the opportunity for an attack, not against the Brazilian people, but against an international delegation,” Troncon told Folha de S. Paulo in a recent interview.

The month-long event, scheduled for June 12 to July 13, 2014, will mark only the second time in history that soccer’s most important tournament has taken place in Brazil; the first time was back in 1950.

In addition to hosting the World Cup, Brazil will be home to the 2016 Summer Olympics. “In these occasions, the Federal Police believe there is a unique risk and we want to prepare ourselves for a scenario in which the risk would be fairly elevated,” Troncon said.

Indeed, last year Rio de Janeiro hosted the Fifth CISM World Military Games, which attracted some 7,000 athletes from more than 100 countries competing in 23 sports. Even though infrastructure and financial problems arose, the Military Games went off without any security issues or threats against public safety.

Brazil has historically been hesitant to acknowledge the possibility of terror, and it has yet to adopt any anti-terror laws. For this reason, suspects can only be prosecuted on charges such as racism, racketeering and inciting criminal activity; they cannot be deemed terrorists, according to Brazilian law. In addition, Brazil does not consider Hezbollah, Hamas or the Armed Revolutionary Forces of Colombia (FARC) to be terrorist organizations.

As the nation prepared to bid for the 2016 Olympics, top officials cited the lack of terrorist threats as an advantage over the three other cities shortlisted for the Games: Chicago, Madrid and Tokyo. Then-president Luiz Inacio Lula da Silva said at the time: “We don’t have attacks. We don’t have bombs.”

André Luís Woloszyn, an intelligence analyst and criminology consultant, said the Arab-Israeli conflict, tensions between the United States and Iran, and collateral effects of the so-called “Arab Spring” uprising all boost the likelihood of a terrorist attack during the 2014 World Cup.

“Germany was not a target during the Munich [Olympic] massacre in 1972, but that didn’t stop the attack from happening,” said Woloszyn. He noted that the only way to avoid a terrorist attack in Brazil would be a coordinated international effort involving the authorities of many countries. “Leaving the responsibility solely to our Federal Police and federal government is not an option. Hopefully, everyone involved is aware of that.”

Brazil’s government recently launched the World Cup 2014 Portal, a website that provides the latest news and information about the event. Despite the lack of public details, an official statement from the World Cup Security Chamber says that “the security strategy includes the adoption of international procedures and the creation of control and command centers, which will be coordinated by a set of local, state and federal law enforcement.”

FIFA’s general secretary, Jérôme Valcke, has already told the press that “Brazil will be responsible for the damages and financial loss from natural disasters and security-related issues” — a statement not taken lightly by some local politicians. He said, however, that “we [FIFA and Brazil] are working together” on preparing the country for the extravaganza.

There’s also a fear that Brazilian drug lords and criminal gangs could take advantage of the World Cup to stage attacks against celebrities and regular citizens alike. With the soccer games drawing huge crowds of people to stadiums, most police officers will be focusing their attention on parking garages, shopping malls, airports and hotels.

Despite some disagreements among think tanks in Brazil and abroad, all agree that the first step in letting an act of terrorism strike Brazilian soil is to not seriously consider that such a thing may happen.

Towards that end, Regis Fichtner, staff secretary of the state government of Rio de Janeiro, said in an official note released to the public that security is a “top priority” in the state’s efforts to make the city of Rio “a safe and prosperous place.” 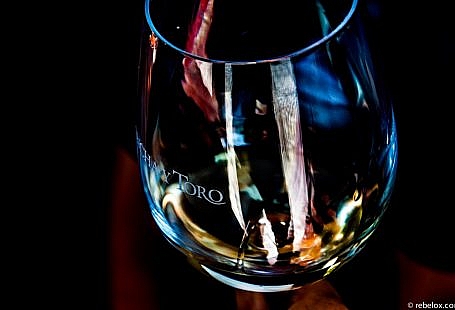 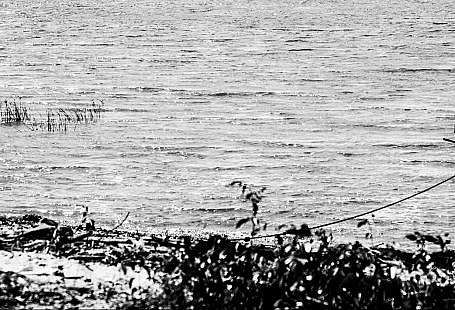