Things I will miss

After almost one year living in Budapest, if someone asks me to make a list of what I have learned or what most caught my attention, it would be a problem to fit everything in this space. What I know for sure is what I will miss, some things more than others, of course. Usually, what catches your attention is not something necessarily good or bad, but the unexpected. And the first thing to catch my attention, completely unexpectedly, was the different treatment you get being a foreigner and being a Hungarian.

I’ve always found Budapest a wonderful place when it comes to people, full of lovely and helpful citizens. And that will make me miss the conversations I have had with Romanians, Bulgarians and, indeed, most Hungarians, saying that the only reason for that helpfulness was based that I was a “tourist.”

Speaking of tourists, I am going to miss the feeling when a tourist, holding one of those free maps, would stop me in downtown and ask for directions, clearly thinking I was a native Hungarian.

If you think the Hungarian language is difficult, try to pay attention to the Hungarian street names. They are insane. But after a month or so, I was not only able to help them out in finding their hotel or the Buda Castle, but would also pinpoint on their map a whole bunch of good restaurants and bars.

I would even suggest good dancing places because, although I do not do this weird dancing thing, I was able to find some good places by mistake or when some ingenuous friends took me there… clearly thinking that a lazy, short, round and almost bald guy would prefer to spend the night dancing instead of drinking.

The only thing I could not help them to do was to find good coffees in Budapest. And I will, indeed, miss the brave weekly journey of finding a new café place and tasting a new coffee, wishing this time it would be strong and hot, not the usual almost cold, weak liquid.

Now back in Brazil, where it is much more challenging to find coffee which is not reasonably tasty, I’ve lost the magic adventure.

I will also miss picky Americans who, after months or even years living in the city, would still complain about Hungary’s delicious food.

It was always funny to notice how many people would complain about the food being heavy; sometimes they would even say “disgusting,” while I felt myself in a good-eater’s paradise with all the terrific duck breast, goose liver and pork tenderloin. With croquette potatoes and “heavy” sauce, of course.

There are some good steak restaurants in Budapest. Usually, they are not cheap, and the steak is never big enough, but for the average Latin American, this is the best you can get in terms of true red meat, barbecue style. You won’t have the side fat, but at least you’ll have the blood.

In some of these places, you can clearly see the pride on the waiter’s face when he talks about their meat and their cooking and, after a while, when he asks where I come from – oh boy, I will indeed miss those frustrated faces when they realize they are talking about meat to a Brazilian.

The beautiful Hungarian women are an isolated chapter, although I admit I was even more delighted with the Romanians.

One particular thing I will miss is the long debates among them when it comes to relationships. 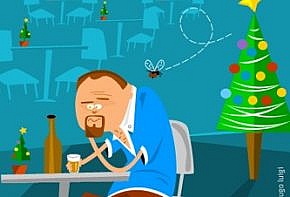 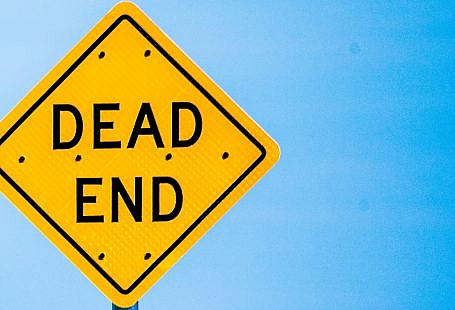 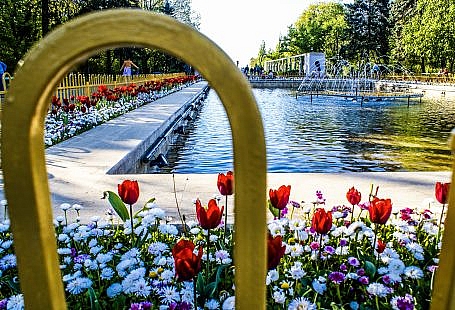