Hazardous habit and a personal right

IF you are a smoker starting to get worried about the recent struggles against cigarettes worldwide, don’t think twice: go watch Thank You for Smoking and rejoice. If you’re a non-smoker, you’d better watch it too and learn how not to use the litany of arguments against grown-up smokers. Perhaps it’s what this movie better accomplishes: it suits different kinds of intelligent-movie lovers, especially those who are not much into the politically correct tendency that seems to be increasingly taking over the world. Directed by Jason Reitman, Thank You for Smoking deals with the life of Nick Taylor, a lobbyist for the tobacco industry in the United States who, although being flawless when it comes to arguing about why people should make their own choices about smoking, currently faces a hard time educating his son and dealing with an ex-wife.

Just in case you get the feeling this could be a script slightly similar to Nicolas Cage’s The Weather Man, make no mistake, it isn’t. This movie has intelligence and black humor as its essence, inviting you to wonder why there are so many people trying to rule your life instead of you running it yourself? Conscious that the tobacco industry, as a whole, is no saint, Nick doesn’t want to save the world. He just wants you to have the freedom to make up your own mind and decide if you want to smoke or not, working hard at what he does best: arguing and convincing. The only person he can’t convince is his exwife when it comes to educating their children in a decent way. After all, how to explain to your son that you work for a killer industry that makes a fortune out of people’s unhealthy habits? Tough choice, that one. While I found Aaron Eckhart’s portrayal of Nick somehow dubious, the supporting actors are indeed great. It is said that the young director Reitman wrote an individual letter to each one of them explaining why he had picked then for the roles.

Reitman is the son of award-winning director Ivan Reitman, from the Ghost Busters movies back in the ’80s. You can’t help but notice how the supporting cast made a difference during the “dinner scenes,” and admire Sam Elliot and Rob Lowe’s small, but hilarious, participation in the movie. Thank You for Smoking presents the viewer with some quite clever dialogues, but they are always light-hearted and mostly funny. Quite different from Michael Mann’s 1999 movie The Informant, when all of those hazardous secrets of the tobacco industry were revealed.

One truly smart move from Reitman is exposing the tobacco industry as essentially evil but, at the same time, presenting it in a way that makes you cheer for it. Currently screening in many Budapest theaters, Reitman’s movie has perfect timing. Not only in light of general public health concerns about smoking, but also following recent reports in the United States indicating that the level of nicotine usually consumed in each cigarette has risen 10% in the past six years, making it harder to quit and easier to get addicted.

According to a study released by the Massachusetts Department of Health, and published all over the world courtesy of Associated Press, three of the most popular brands among youngsters – Marlboro, Newport and Camel – are delivering significantly more nicotine than they did six years ago. The menthol brand called Kool is said to be delivering 20% more nicotine than before, the Massachusetts study points out. In general, all brands have increased the nicotine rates within their cigarettes.

Although it was shot before the debate about rising nicotine levels, it’s interesting to notice that even though Thank You for Smoking is all about smoking, you won’t find anyone really smoking on screen. But don’t take that as a politically correct choice from the director. Go watch it and you’ll figure out why.

Thank You for Smoking
Rated R for language and some sexual content.
Runtime: 92 minutes
3/5 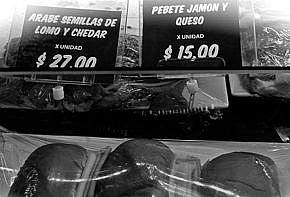 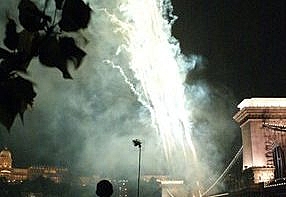 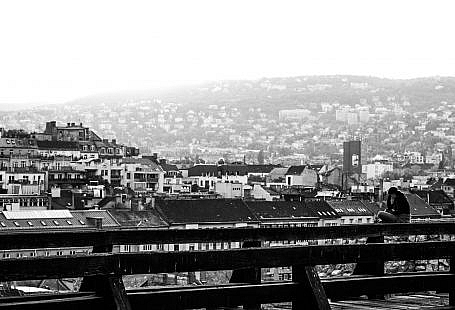